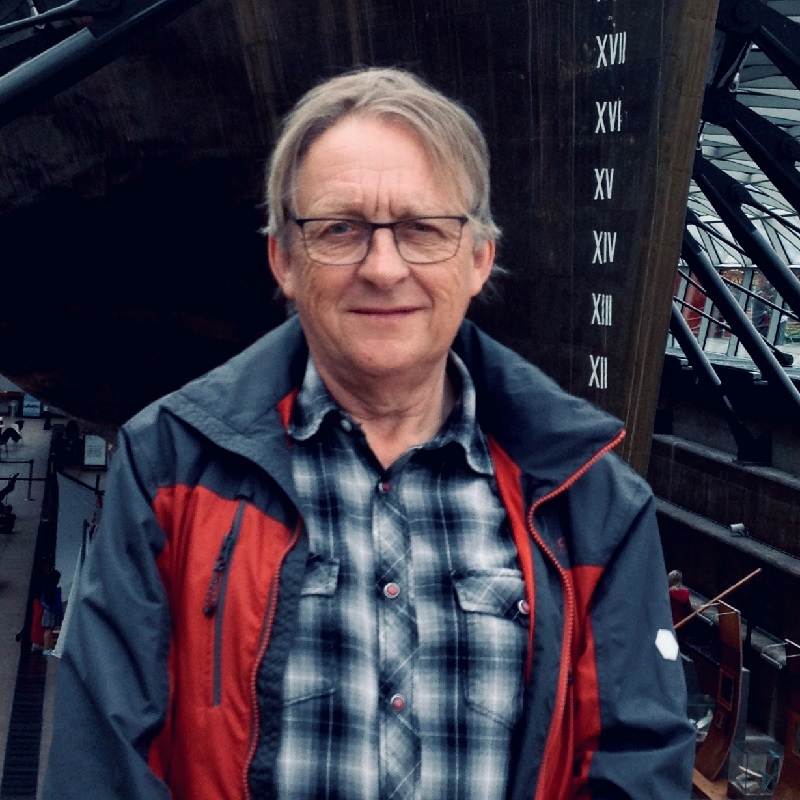 It is with great sadness that we record the death of Dr David McNamee on 23 January this year. We all remember David as one of the prime movers in the publication of “The Physic Garden in Hitchin”.
The illustrated guide by the Hitchin Physic Gardeners marked the 25th anniversary of this Hitchin Historical Society facility. David brought to the book not only his knowledge of pharmacy and medicinal plants but his two decades of executive editorship at The Lancet, among the oldest and most prestigious medical journals in the world. He was especially interested in William Ransom and Son and gave walks and talks on their medicinal plants and where they grew in Hitchin. 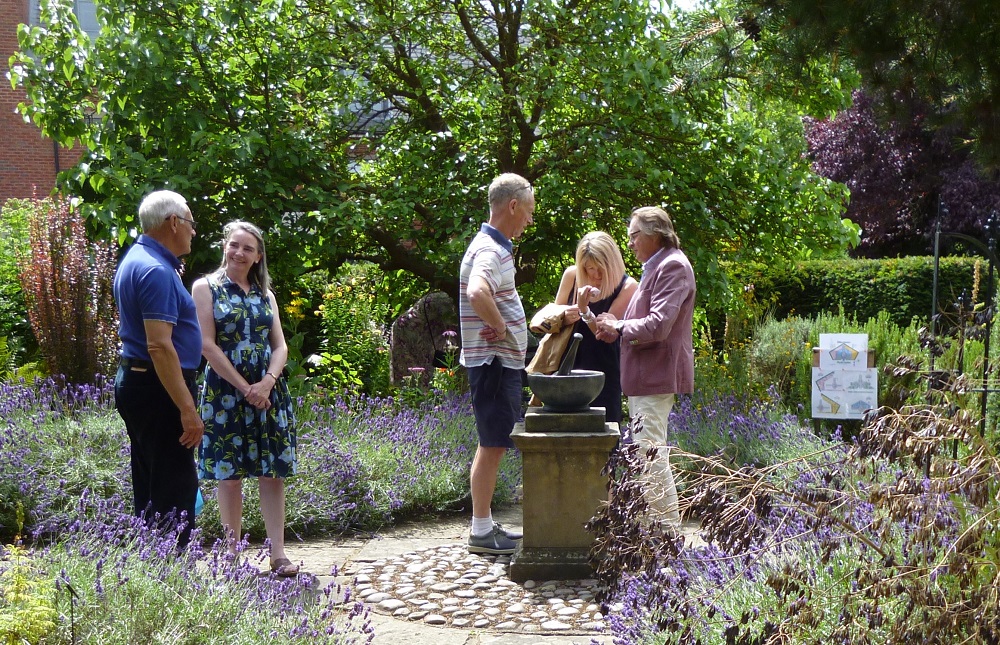 Apart from history of medicine and pharmacy, David’s great passion was for canals and water activities. He was an active member of Grafham Water Sailing Club, becoming Rear Commodore after retiring from The Lancet. He was also, for some years, a volunteer lock keeper at Soulbury Three Locks in Stoke Hammond on the Grand Union Canal. He will be missed not only by his family but by the many organisations that benefitted from his involvement.